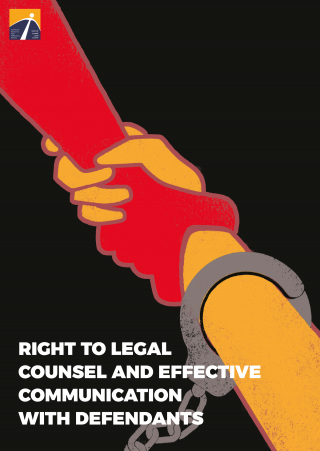 EIPR engages with the topic through highlighting specific difficulties that have impeded the fulfillment of the right to counsel in a number of cases seen before Egyptian courts, where death sentences have been issued. The case files and investigation papers of these cases were collected and documented by the team between 2017 and 2019. 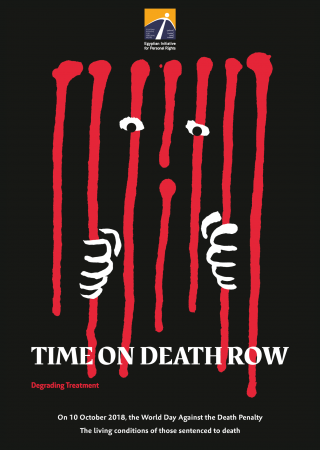 Questions and Answers on the Death Penalty

On the World Day Against the Death Penalty: Rights groups call upon the Egyptian government to sign and ratify the Second Optional Protocol to the International Covenant on Civil and Political Rights, which aims to abolish the death penalty

The signatory organizations warn that the most recent amendments to the criminal procedures code that were ratified on April 27, 2017 will expedite court procedures related to the administration of the death penalty. Before the amendments were made, it was possible for the Court of Cassation to annul a verdict by a criminal court and order a retrial in front of a different court.