The Trap is an online campaign launched in conjunction with the launching of the report and lasted for weeks. The campaign dealt with the issue of security, including e-hunt , the use of media inflammatory words and the testimonies of those arrested and treated by the police. 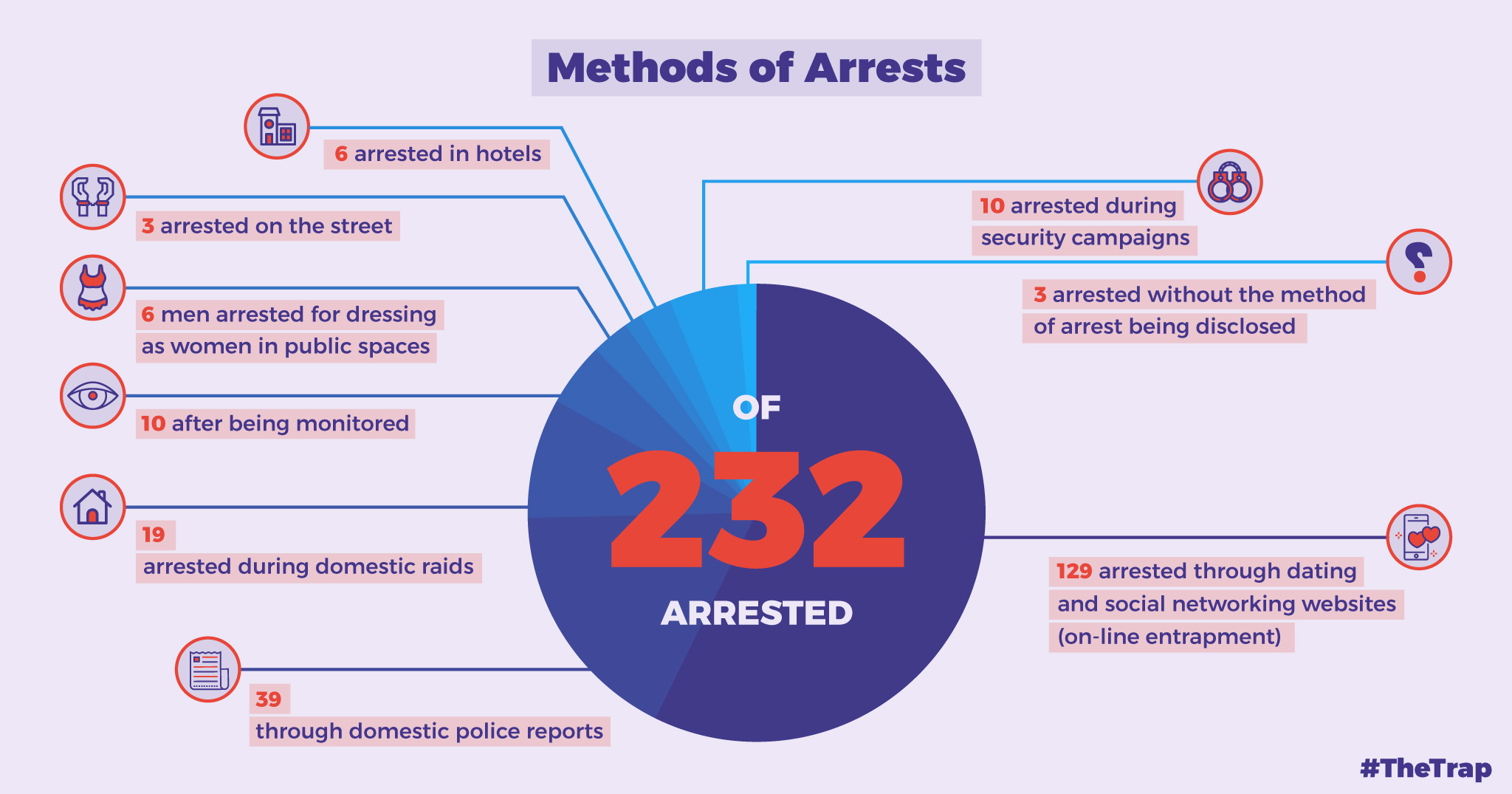 In this report, the Egyptian Initiative for Personal Rights, documents a four-year period in which Egyptian police have escalated a targeted crackdown on people whose sexualities or sexual practices, actual or perceived, differ from those considered normative in Egyptian society. Especially if they were homosexual or men who practice sex with men, or those suspected as such, or transgender persons. 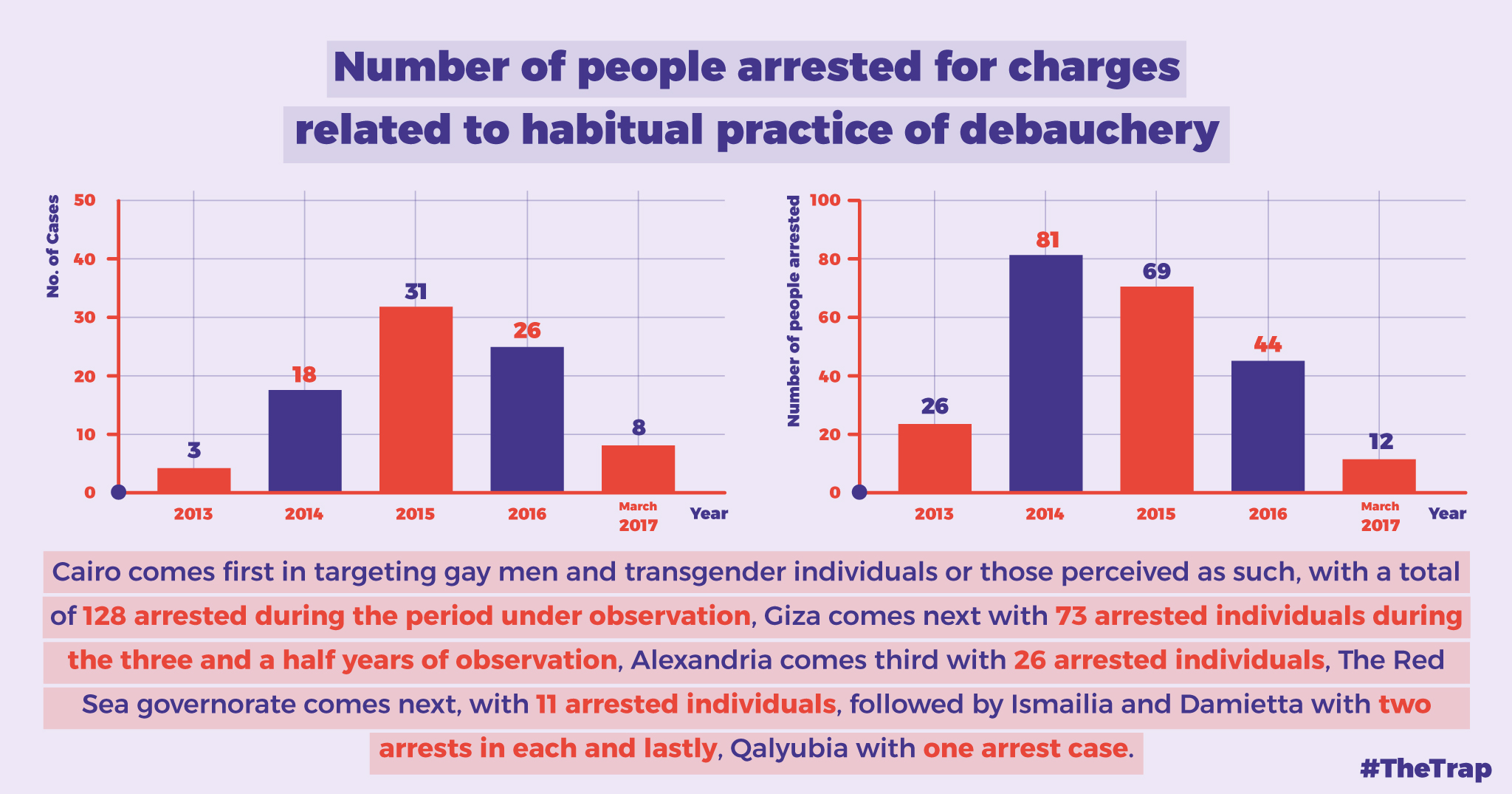 It is the campaign which reached its climax last month, with the arrest of more than 75 people against the backdrop of the ‘waving the rainbow flag’ incident. The flag known as a symbol of diversity and accepting different sexual orientation and gender identities, was waved during a concert in one of the malls in Cairo